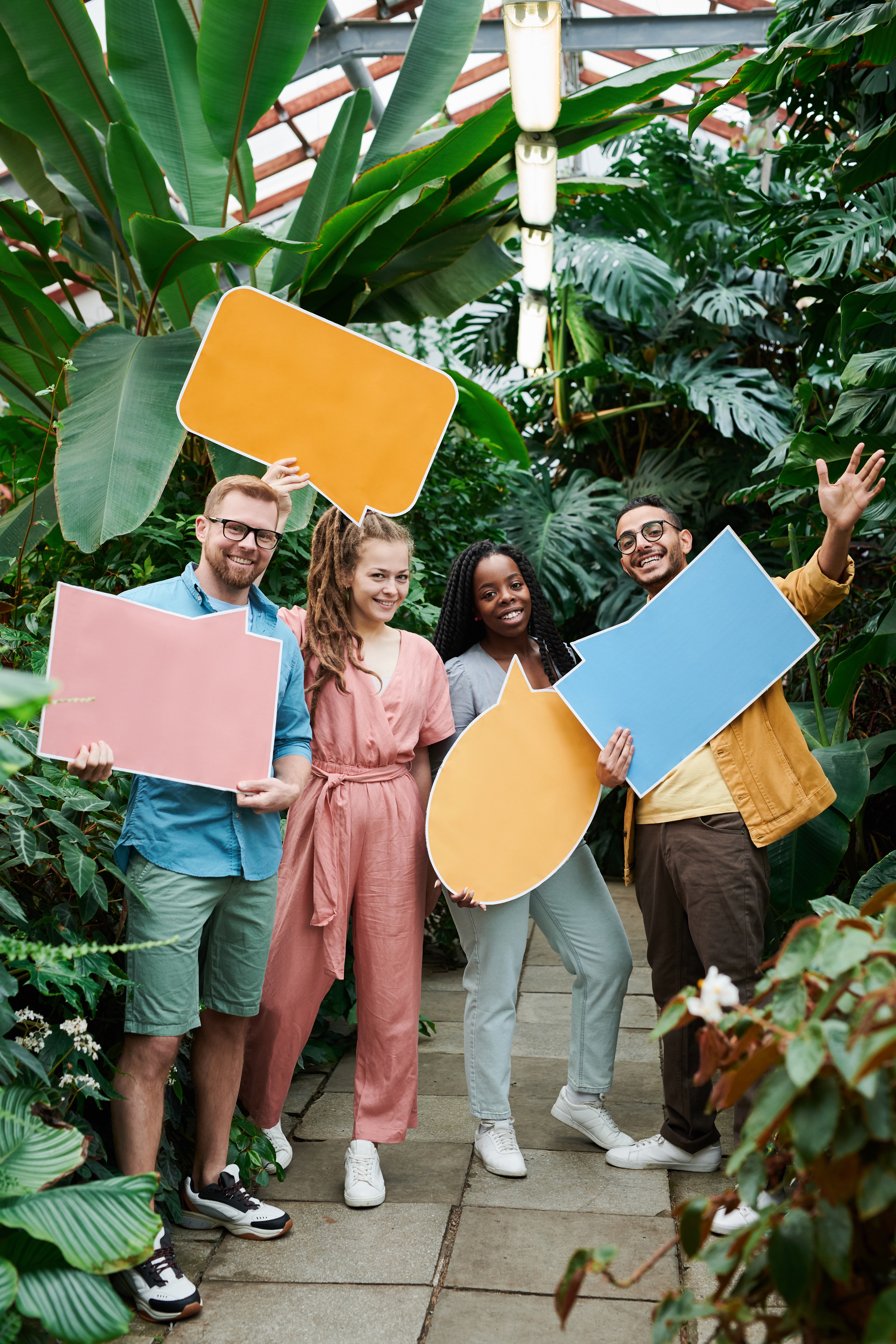 There is no better tool for leadership appraisement and development than 360 degree survey software. MultiRater Surveys has developed our very own 360 survey software that delivers proven results, and our users have come to rely on it as a cornerstone of their efforts to provide a great workplace culture and to ensure that their leaders are equipped with the qualities needed for success.

Here are five of the main reasons that our users tell us why our 360 survey software has helped them to build a better business, and develop stronger leaders:

Self-perception of our strengths, capabilities, and weaknesses isn’t necessarily what is experienced by others. However, what is important to leadership is the latter – the leadership that is experienced. One of the key benefits of our 360 degree survey software is that it helps to break down these barriers, and help leaders understand what others see in them and how they can develop themselves to better meet their people’s expectations of a great leader.

It can also be highly validating. Many people in leadership positions are concerned with how they are perceived, and by utilising our 360 survey software a good leader will have the affirmation that they are respected and valued by those they manage and their peers.

2) It helps to elevate the introverts

Many organisations often struggle to identify and elevate introverts to leadership positions. Often the most creative, innovative, and respected individuals within teams are the ones with their heads down and are quietly flying under the radar. The numbers-driven approach of the 360 degree survey software helps to distinguish presence and visibility from capabilities, and gives the executive leadership a better understanding of who is really performing within teams.

Our 360 survey software removes reservations from the assessment of employees. Because the surveys are anonymised, the results will represent a true picture of what those that work around an individual think of them. This is enormously useful data, as it will provide a point of comparison to the perception that those in senior positions have about that person and their team. In other words, our 360 degree survey software will make it clear whether a person is displaying company values and demonstrating good leadership, and not just relying on their own self-perceptions.

4) It helps a company with succession planning.

Whenever possible, it is always ideal to plan for succession from within the organisation, with people that are already familiar with the company’s values and culture, rather than trying to recruit from outside of the organisation. What often happens when a company plans for succession without the assistance of a 360 degree survey software is that the company decides that the right mix of personal and professional qualities doesn’t exist within the organisation. A good leader not only understands the business, but also is well respected by their employees, and has the right communication and presentation skills to represent the organisation, both internally and externally. If the organisation’s leadership doesn’t realise that such skills already exist within the teams, they might start the laborious and expensive process of recruiting from outside of the business.

What the 360 survey software will show is where potential leadership candidates lie, and the areas for improvement during the mentoring and transition process. It helps organisations better plan for succession and, in elevating people internally, also helps to improve morale and culture across the organisation.

5) It helps with retention.

There are two things that can harm employee retention more than anything else: a culture with poor dialogue, and one where employees feel like they’re not developing. Our 360 survey software assists in both of these areas:

- By running annual surveys, you can highlight to individuals how their peer network views their development and successes.

- The anonymised nature of the survey allows for honest feedback, and this can be used to drive healthy conversations within teams and during review processes.

By fully leveraging these capabilities within the 360 degree survey software, an organisation can build an open and positive environment that people don’t see themselves leaving, helping to improve retention.

Getting started with 360 survey software is easy. At MultiRater Surveys, we developed a solution that can be used without needing in-depth technical understanding, and our team is available to help walk you through best practices with building and managing the survey process. Contact Us today for more information!

Get started today with our 14 day free trial!