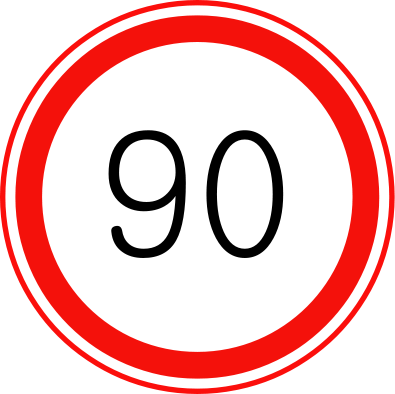 For many folks this year will mark the start of a new role, quite possibly with a new organisation. Many will be rolling up to their new corporate offices, 'bright eyed and bushy tailed' with a sense of excitement, enthusiasm... and maybe just a little concern. The concern could be borne of any number of thoughts going through their minds - "Have I made the right move?", "Will I be successful here?", "How supportive are my colleagues going to be?", "Will my boss make sure I get a good induction?" etc.

Whether the 'newbie' is taking on a role they've never performed before, or is doing a similar role but in a new environment, the first 90-days in the role will be critical and telling - not just about the individual, but also about their 'boss'. And sadly, my many years (as evidenced by the distinct silver hue to my hair these days) of experience tells me most 'bosses' will subscribe to 'near enough is good enough'.

So, here's a short seed-list for managers on the things YOU ought to do with and for somebody new into their role:

1. Get them engaged. Ensure that an in-principle commitment exists by the new person to ‘the cause’. Help them develop a sense of purpose, confidence and action. Win their trust and respect. Be certain that a sense of forward momentum has been catalysed. Nothing is more powerful than a person working ON purpose with A purpose in mind.

2. Do everything you can to make sure the team (including the 'newbie') collectively and individually pursue excellence as a result of having been fully enabled to perform their role to the very best of their ability. Make sure a fully optimised working environment exists, where impediments to success are minimised. Enable them to pursue excellence - not just demand it. For the new member here's where you need to routinely check in on the evolution of their competence, confidence and commitment to performing the fundamentals of their role. It's YOUR job to get them to the point where you can genuinely delegate (not abdicate).

"I believe in nurturing creativity and offering a haven for creators, enabling them to develop their ideas to the fullest. With more and more talented creators being drawn to Cirque in an environment that fulfills them, these are ideal to continue developing great new shows."

3. Have an intent (with actions) to empower them. Where team-members pursue the full potential of their role, every opportunity and every part of the organisational system - and themselves. Make sure that an environment exists where each team-member is consistently confident and capable of exercising their full capability at will. When you have an intent to encourage a person to be all they can be you are acting as a true leader.

"The potential of the average person is like a huge ocean unsailed, a
new continent unexplored, a world of possibilities waiting to be
released and channeled toward some great good"

Engage them, enable them and empower them. You'll end up with a 'culture of leadership' and the greatest sense of satisfaction that your new hire was one of the best investments you ever made!